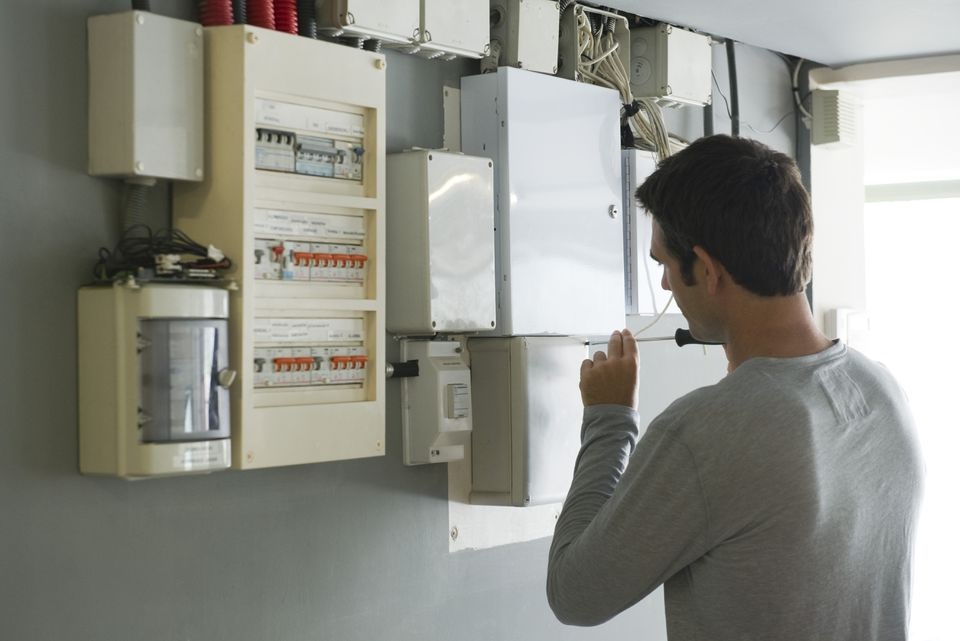 How Do Circuit Breakers & Fuses Keep Your Home Safe

Do find that your home experiences blackouts on a frequent basis? One moment everything is humming along fine as you prepare dinner and catch a show on the television. The next, everything turns off as power is cut to appliances?

If so, chances are that you have repeatedly tripped your home’s circuit breaker. Rather than simply flipping the circuit break’s switch, it is important that you understand what a circuit breaker is and what causes it to trip.

What is a Circuit Breaker

As such, whenever there is a danger of overloading in your wires, the main circuit breaker will trip, cutting off all electrical energy.

What is a Fuse

A fuse is thin wire that is enclosed in a casing. When excess current flows through a wire, the heat generated causes the fuse to disintegrate. Once this happens, the circuit becomes broken, thereby stopping all electrical energy from flowing through.

In this way, a working fuse always stops excess current from hitting your appliances. Once a fuse is blown, in order to get electricity back in order, you will have to replace the fuse.

Now that you have learnt what circuit breakers and fuses are, it is time to find out what causes them to trip or blow. While there a multitude of reasons, they commonly involve a sudden increase in electrical energy flowing into your circuit.

Electrical overloads are a common culprit. If you have plugged in multiple devices into a multi-plug or using several demanding electrical appliances at once, then the demand on the circuit may exceed its limit. In which case, if the circuit breaker or fuse does not work, your circuit might overheat leading to an electrical fire.

Short circuits are another frequent causes of power trips. This happens when hot and active wires come into contact with each other. After which, the insulation around them gets burnt, allowing live wires to physically contact each other. Given a second pathway, your circuit’s current amplifies above your circuit’s limit.

We must stress that in both cases that you engage emergency electrician Singapore services to conduct a thorough inspection. Furthermore, a replacement of the wires and a change in electrical consumption habits will have to be made. 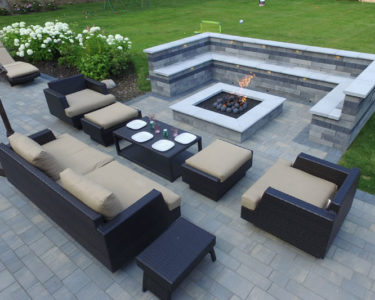 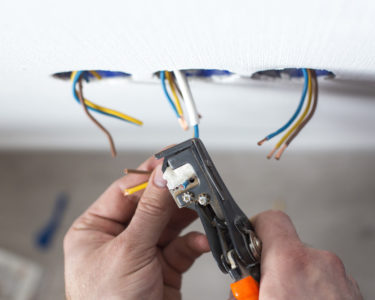 What Is A Leach Field? 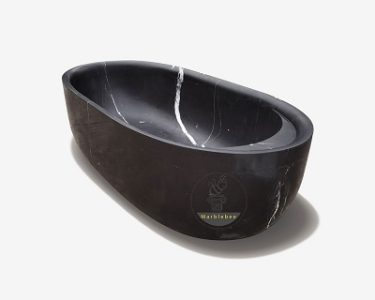 Few Pros and Cons of a Stone Bathtub 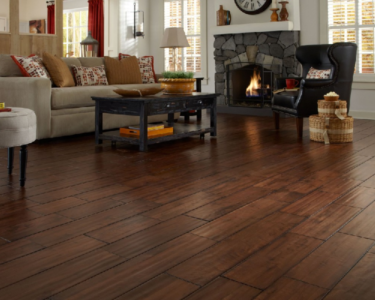 What are the benefits of solid hardwood flooring? 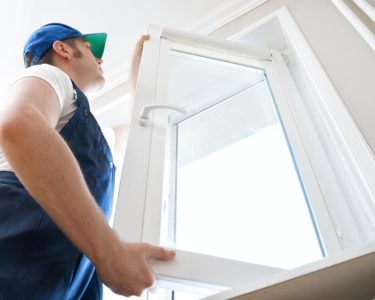 5 Signs It’s Time to Replace Your Windows and Doors