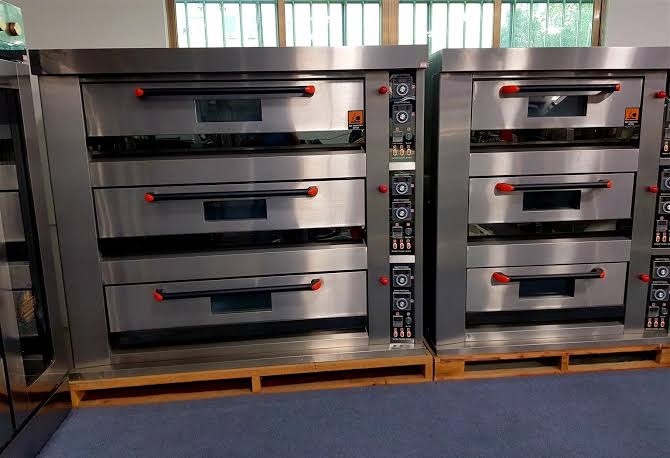 All about Bread Baking Machine

Since ancient times out, ancestors have focused on home-made food. Moreover, our parents have always cooked food at home and have preached the same thing. However, due to problems with hectic daily life, people have does not have enough time to do so. The major problem with people these days is that they do not consider that giving time to food is essential. So, they focus on other things instead of making food. However, now that people have started suffering from a significant health issue, they have turned their attention to home-made food. The person needs to begin with cooking what they like. For example, these days, people cannot live without bread, and it is very tough to make bread at home. So, they can use a bread baking machine to prepare a good quality of loaf at home. 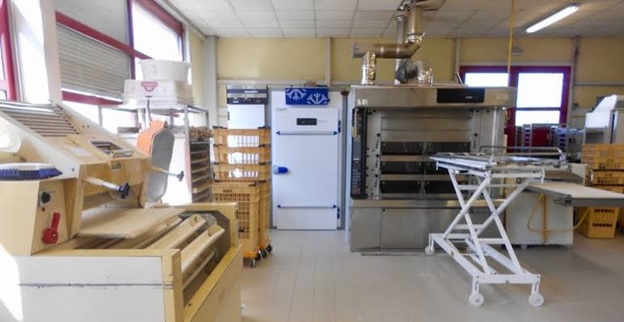 The initial process of bread baking involves the mixing of ingredients. The primary component would include flour, yeast, sugar, salt, and water. However, it is not easy to make bread because these ingredients need mixing at specific conditions. In the manual process, the first thing would include giving enough time to yeast, so that it can get time to eat. The person needs to mix water and yeast first, and they would react instantly. The next step would be to include flour and other ingredients in the mixture. Moreover, the person would require to give half an hour to the paste to rise. The person needs to define the time in advance because more yeast would taste differently. You can also cover the dough with a fresh cloth to speed up the process. The process would take more than an hour to get the desired rise in the mixture.

So, after the dough has received enough time to rise, the person needs to knead the dough. They can do so by sprinkling flour on the dough and knead it with hands. Moreover, the person needs to punch it properly to make it more fluffy. Later, it would help if you preheated the oven so that bread preparation speeds up. Take a loaf pan, sprinkle it with oil and place the kneaded dough in the tray. Place the same in the heated oven and wait for half an hour and observe the rise of the bread. Thus, after removing the plate from the oven, the person would receive a perfect loaf.

There are two types of bread baking machines based on applications such as home-based and company based. Usually, the home-based bread baking process requires smaller devices, and the later requires bigger and automatic tools. Moreover, the company machines would also be continuous processors.

The baking machine for home-based applications is small and contains a built-in program for baking. The person needs to follow the plan to bake the bread. The program would include resting of ingredients at a particular temperature to achieve better bread. The person needs to mix all the ingredients in the bread pan and start the program. However, you cannot mix water and yeast initially because they would react instantly. So, once the program has begun and the ingredients achieve the desired condition, then the person can add the yeast and water and keep the processor aside for baking. The usual machines take about 3-4 hours to complete the bread-making process. However, the new versions of the device also provide a quick bake program. The program helps the person in baking the dough in half hours. However, the beaked bread would not be of good quality, and it needs to be consumed instantly.

The large scale baking machine which the baking companies use would require more specific instructions. Sometimes, they come with a fixed program, or the company sets the program in their way. However, this machine would make the dough continuously and would also make bread from it instantly. The initial process would start with a proofing machine, where the initial rise of the dough takes place. The person can store the mixed ingredient in this machine to get the desired raised dough.

The other famous machine after this would be dough divider. The primary role of the divider would be to knead the finished dough and make small balls of the dough for baking them individually or in different shapes. So, either the person can use the same dough or individual ones for cooking the final step. However, for the final baking, the bakery needs to use an oven. After setting the oven at the desired temperature, the person can keep on feeding the mixed and raised dough. The average temperature that the furnace uses to make bread is 350 F. Moreover, if the person thinks that the stock is more, then they can store the mixed ingredients in a refrigerator. They need to be removed from the fridge only when they are required to be fed in the oven.

Thus, the bread baking machine would help the person in making the loaf of their choice. Moreover, they can make a recipe that would later become their family tradition. If the person does not have time, then some machines use programs that start and end on the timer. Moreover, some tools would weigh the ingredients and prepare the dough all by itself. Thus, the device would be a great help for the people. 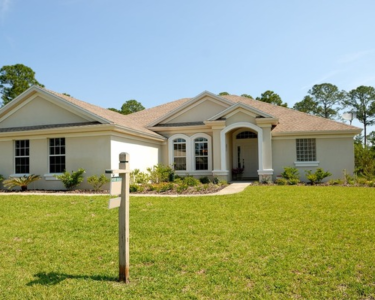 Selling a house after divorce? Here’s what you can do 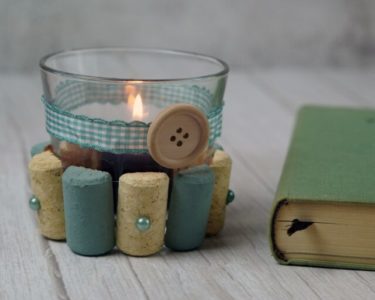 Choosing a Candleholder? Here is what you should Know 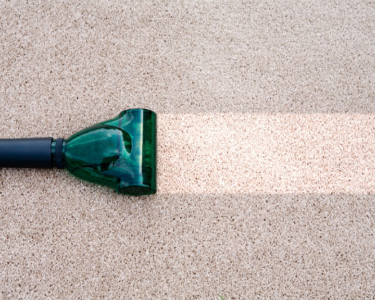 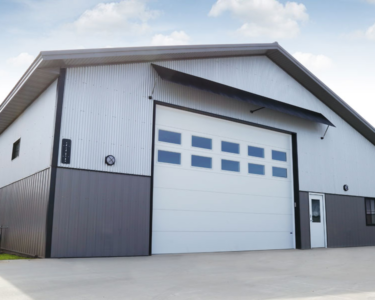 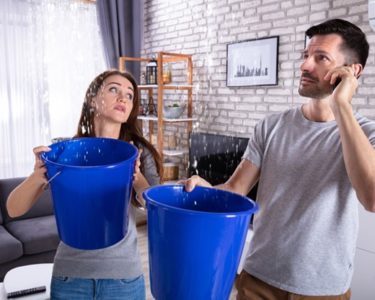 How to Avoid Roofing Leaks 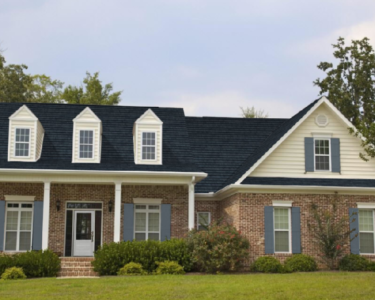 What is the best Metal Roof for a House?